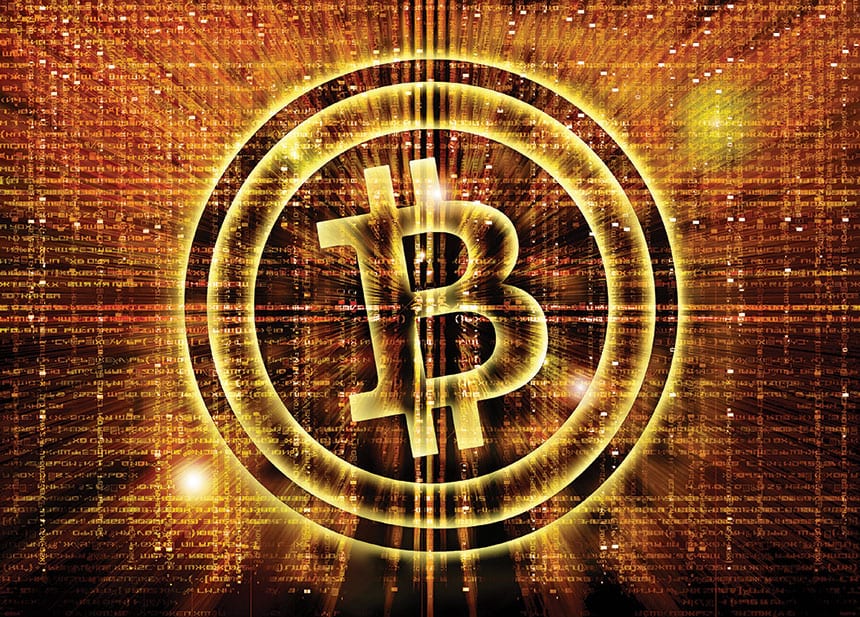 In 2009 the first bitcoins went into circulation around the world. Bitcoins were a revolutionary breakthrough because they allowed the transfer of a digital currency from one person to another in a safe way without using an intermediary such as a bank. Today bitcoins are transferred in large amounts and are the well-known example of a digital cryptocurrency [1]. But bitcoin was only one example and just the start for the underlying evolving technology of distributed ledgers. Distributed ledger technology based on blockchain is a very hot topic and it is getting very much attention lately as it will be used in many scenarios throughout the whole financial services sector and will certainly change the way business is done in many areas.