Still Rigid and Not Easy to Manoeuvre

What is going on in Colombia? Is the country finally emerging from the dark days of narco traffic and FARC (Revolutionary Armed Forces of Colombia) terrorism … it’s not really clear. What is certain is that anyone returning to Colombia after a few years would definitely notice some changes. The country’s economic indicators are turning green, rating agencies are on the upgrade and political stability is making progress. At the same time the country continues to benefit from the friendly umbrella of its closest ally, the USA, and has been on a clear rebound since the beginning of 2010. It grew at a rate of 4.5% in 2Q 2010. Political stability and improved democratic practices are part of this overall positive trend, including the recent election of Juan Manuel Santos replacing Alvaro Uribe, who is now recognised by the international community as the president who initiated a turnaround of the country. 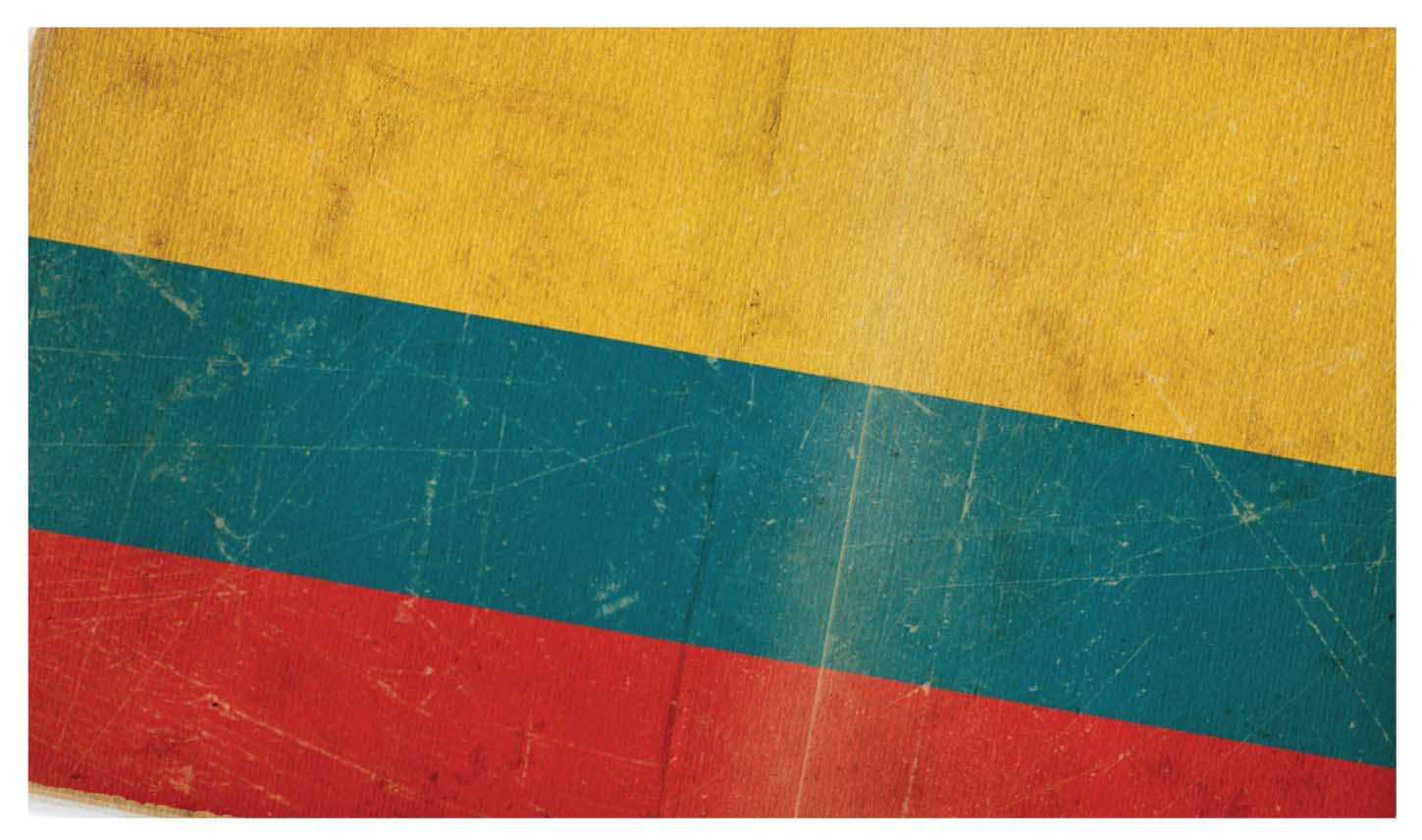 More recently, with the elimination of one of the last FARC leaders in September 2010 and the reconciliation of trade disputes with its agitated neighbour Venezuela, Colombia seems to be on a better track towards growth and stability. Inflation should remain below 4% in 2010 with a still relatively over-valued peso gaining close to 12% over the US$ since the beginning of the year. Colombia is surfing the wave of higher commodity prices, remaining a key exporter of oil, coffee, nickel, coal and copper. The consensus is that growth should be north of 5% for the year 2010. At the same time the new president still has a number of challenges including poverty reduction in a country where 64% of the population is still below the poverty line, not to speak of the narcotics trade which is far from having been eradicated.

On the financial aspects and more specifically as regards to corporate treasury, financing and foreign exchange regulations, Colombia remains in the leading pack of Latin America’s most difficult countries. It is still heavily regulated with foreign exchange controls and a set of specific rules on transactions and borrowings. The tax system is also relatively penalising. As an example it is one of only a few remaining countries in the region such as Brazil, Argentina and Peru, to retain a tax on financial transactions (4/000 on all bank debit transactions). Also, like other countries in the region, the administrative burden including central bank reporting is heavy.