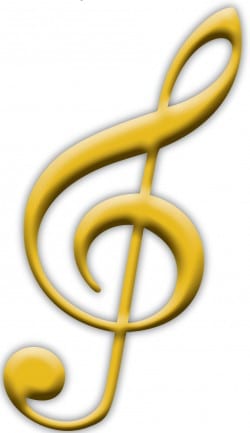 There have been few times in recent decades where the closing weeks of the year have brought such uncertainty and controversy as the dying song of 2010. While the potential fortunes of the euro and risk of contagion in the European debt markets continue across Europe and Basel III are amongst the most pertinent issues for treasurers, another issue worthy of consideration is changing regulation in the money market fund (MMF) industry.

Why MMFs, why now?

MMFs are discussed regularly in the treasury media, so why raise this topic at a time when there are so many other challenges? While treasurers have many issues to consider in the present discordant environment, one is the security of cash. Leaving cash in with a bank in a vulnerable country could be considered careless at the least. Government securities, the traditional bastion of investment security, are no longer seen to be ‘risk free’. Consequently, a diversified approach to investment would seem to be essential, but few treasuries have the resources or appetite to construct an investment portfolio that provides the security and access to liquidity that they require. While no instrument is ‘risk-free’ the diversified collection of high-risk assets that comprise a AAA-rated MMF should prove increasingly attractive, illustrated by the continuing growth of these instruments in Europe.

While treasurers have many issues to consider in the present discordant environment, one is the security of cash.

Since Lehman Bros collapsed, and the Prime Reserve Fund ‘broke the buck’ in September 2008, regulatory changes to MMFs have been widely expected and anticipated, and individual associations such as IMMFA have already updated their Code of Practice. As Kathleen Hughes, Co-Head of Global Liquidity Distribution, Goldman Sachs Asset Management (GSAM) explains,