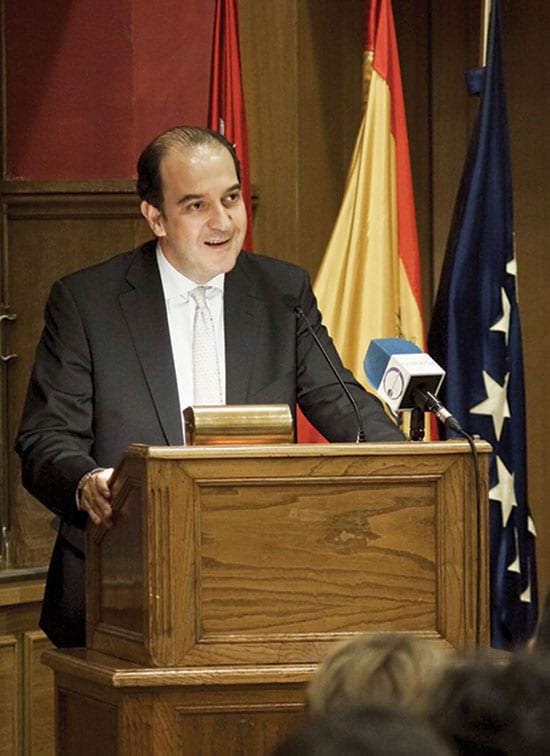 In addition to his successful career in corporate treasury, José Carlos Cuevas is also well known in his role as Vice President of the Spanish Finance Association (ASSET) and Member of the Board at the European Finance Association (EACT), sharing good practices and representing corporate treasurers’ interests with regulators in both Spain and Brussels.

I originally started my career working for the audit firm Coopers & Lybrand (that has since evolved into PwC). In Spain, we don’t have a well-established treasury métier in the way that countries such as the UK and France do, so treasurers typically come from an audit or accounting background, or in the case of smaller companies, the finance director will fulfill this role. This also reflects my career: following roles in accounting and tax for Banque PSA, I moved into treasury in 2001 as the bank’s head of treasury and accounting for Spain and Portugal before ultimately pursuing a career in corporate treasury.